After two consecutive years of being the most anticipated game of 'next year'. Elen Ring is finally here! KB has the review.
104 views0 comments

How South Korean cinema has saved and perfected the zombie genre

What has become stale in western cinema has a refreshing new vibe in Korea. Zombies. Chris brings a piece about Korean Zombie shows.
7 views0 comments

The next instalment of the Witcher has been announced. Looking to feature a new protagonist. Video game news.
6 views0 comments

When I started Kentucky Route Zero I didn’t know what to expect. All I knew is that there was a dog on the cover, and that is usually enough to catch my attention. However, what I did not expect was a journey into the surreal and mysterious. Kentucky Route Zero has a somewhat confusing history, at least in terms of its release. The game was originally announced in 2011 via Kickstarter. Over the next few years, each of the acts was released and eventually, the whole thing was
6 views0 comments 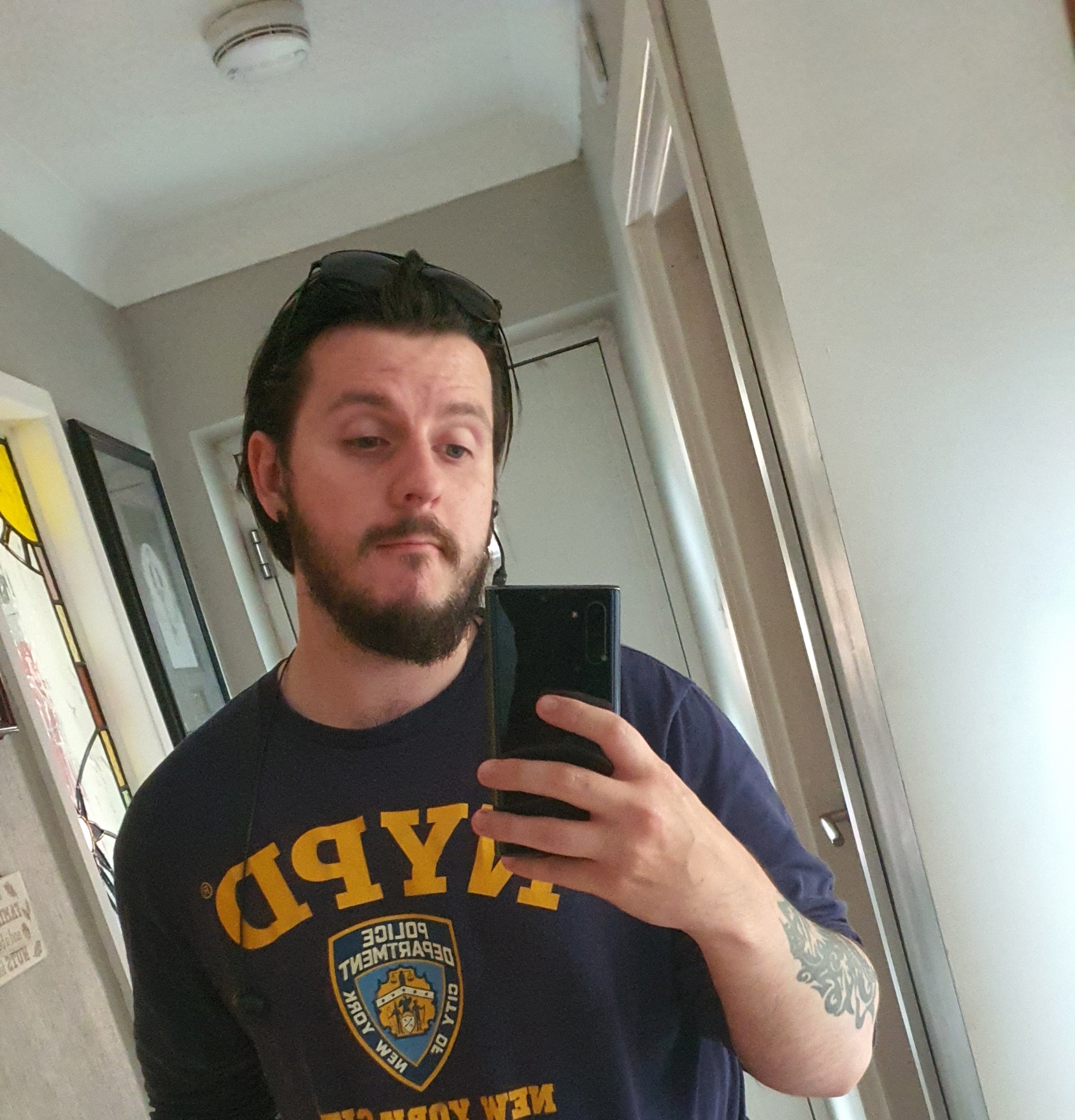 All the latest happenings from the Obeinous Isles.
6 views0 comments

Digimon game is back on track for release. Video game news.
18 views0 comments

News Bit: Exoprimal is a co-op action game with mechs versus dinosaurs

Capcom shows a new dinosaur game, but it is not DinoCrisis. Video game news.
5 views0 comments

News Bit: Skull & Bones is open for testers after years of delays

It's been previously reported by Jeff Grubb that an HD remaster for GoldenEye 007 will be announced very soon. According to him, Microsoft will be announcing the remake instead of Nintendo who originally published the game. A new report from VGC states that Danjaq, LLC, the holding company for many elements of the James Bond franchise has been granted a second trademark extension. Permission for this extension was confirmed on March 15th in several classifications. However, i
14 views0 comments

The caped crusader is back in a darker more down to earth film. Odhrán has the review. Film reviews
11 views0 comments

News Bit: Dead Space remake is reported to be targeting an early 2023 release